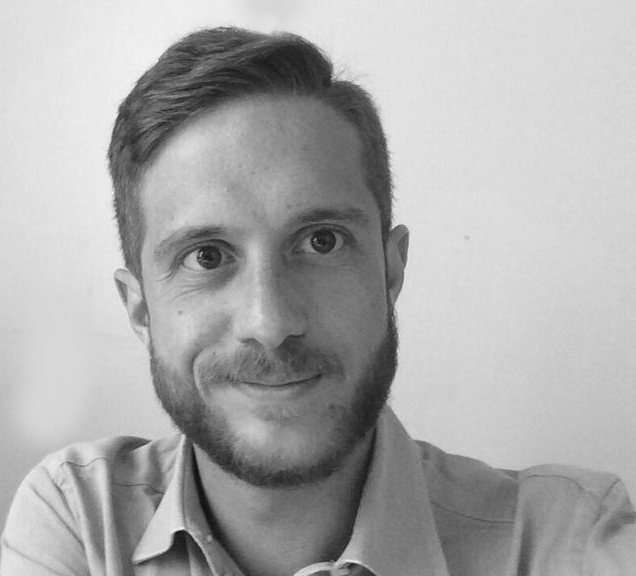 We estimate the consequences of a Government-led anti-domestic-abuse campaign launched in the midst of the COVID-19 pandemic on the number of calls to the Italian domestic violence helpline. In the week after the start of the campaign, we document a two-fold increase in the number of calls, which keep increasing throughout the lock-down. There is no evidence that this surge in the number of calls is associated with past levels of violence. Rather, we show that the effectiveness of the media campaign is hindered in areas where gender stereotypes are stronger, even when economic factors are accounted for. Policy-makers should then intensify efforts to break down gender stereotypes to successfully increase domestic violence reporting.